In Polish, the word ŁÓDŹ means a vehicle propelled by sails, oars or engine, used as a means of water transport. Almost all around the world, it carries symbolic connotations:

The urbanized area on the surface of the Earth is getting so crowded that there is no place left for new ideas for activating citizens or for the creativity of the local governments. More and more of the city’s functions are moved underground: transport and car parks, commerce, recreation... this tendency into the ground has been already foreseen by numerous cities’ strategies. Before these plans can be implemented though, many cities worldwide already push their citizens underground, in literal and allegoric sense. Hence the inspiration for the theme of this year’s edition of the completion: The city getting underground. Willingly or not... 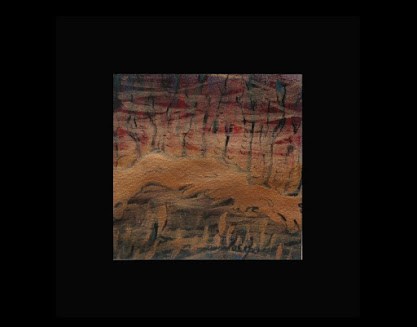