Starting from the vision to establish, here, in Bucharest and Romania, a meeting place for satirical artists and friends from all around the word, with all the shortcomings and difficulties faced in the present day economical situation, we called cartoonists to come with their meaningful ideas and works.
So, the first international Romanian contest in satirical art trough the Internet means was born and we named it


"The International Salt & Pepper Satirical Art Salon"
We thank all of 145 satirical artists from 45 countries, who contributed
to the success of this first edition of the Salon with 453 beautiful artworks on both themes.
In a real difficulty to choose the bests of the best works, in the end, the jury made a decision.
In addition, a few prizes were offered by the magazine itself.
Irina IOSIP
Salt & Pepper Magazine 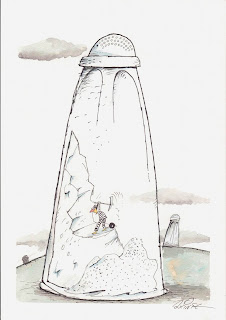 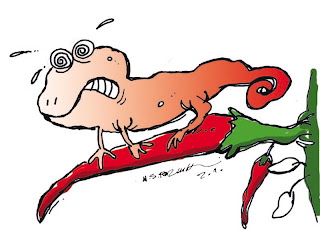 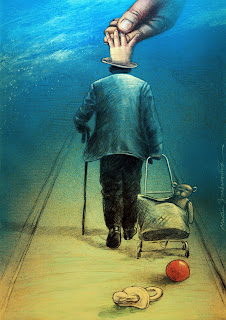 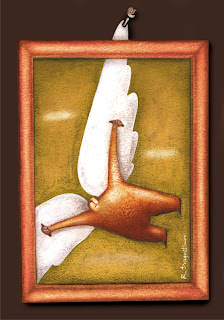 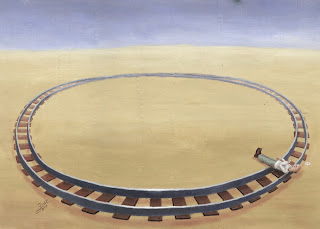 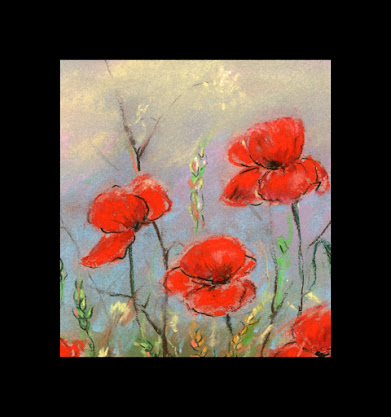 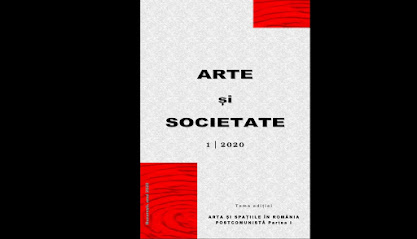